A boater himself for over 50 years, Don Abbott brings his expertise to every page of Bay and Delta Yachtsman magazine. A former sail and  power boat broker in Hawaii and the Bay Area, Don is sensitive to the  needs of advertisers as well as consumers. 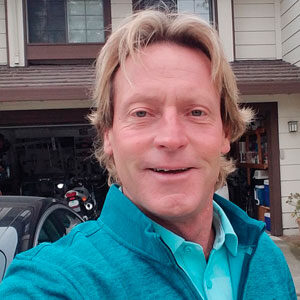 Ty Mellott grew up boating in Wyoming on Seminoe Reservoir. He graduated from Hanna Elk Mtn. High and then joined the Navy. After a four-year stint and serving on-board the USS Missouri BB63, Ty was honorably discharged from the military as a Second Class Petty Officer. It was while in the Navy and during the re-commissioning of the “MO” in San Francisco that he fell in love with the Bay & Delta area.

After serving in the Navy, Ty attended college and worked for Delta Airlines in Southern California and Florida.

Since coming on board with Recreation Publications in February of 1997, Ty has been involved primarily with the advertising sales for Bay & Delta Yachtsman. He also participates in many boat shows, shoots cover photos and writes the occasional feature article. Ty takes pride in continuing to give the readership the same quality publication they have come to expect year after year.

Ty served 9 years on the Board of Directors for the Northern California Marine Association which included one year as President. He currently sits on and serves the Board of Directors for the California Delta Chambers as Past President. Ty is an avid boater to this day and is involved in supporting the preservation and wellbeing of the Delta Region. 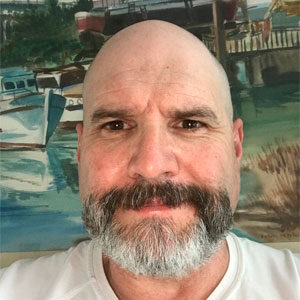 JP is a Northern Nevada native who first came to work for Recreation Publications back in 1994 in the Art Department as the Art Director. After pursuing other interests and leaving in 2006, Recreation Publications is happy to have him back since early 2013.
JP now serves as office manager as well as the advertising coordinator. His past knowledge and experience in the art department is invaluable in dealing with day to day questions regarding layout and design.
A father of two boys, JP spends his free time watching them play sports and finding new fishing spots to enjoy his favorite pastime. 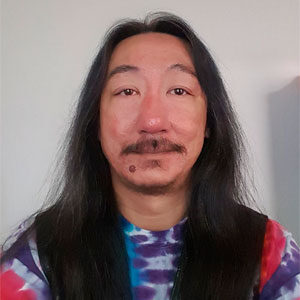 An artist by nature, graphic designer by trade, Terry has worked with many different media; acrylic, watercolor, marker, colored pencil and pen and ink (his favorite). With a background in architechtural drawing the transition from artist to designer was an easy one for Terry. Attention to detail, balance in design and pride in workmanship are all aspects Terry puts into every piece he creates. 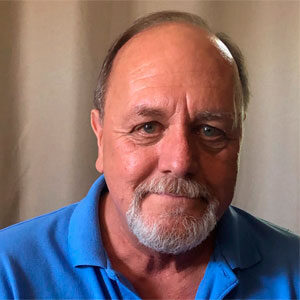 Tim is a native Nevadan and has been in printing for more than 40 years.
He joined our team in 2005. He has won multiple awards for printing and design, including the prestigious Beckett award for printing twice and was nominated as Printer of the Year by the Kwik Kopy printing franchise in 1980.
His passions are his pets (6), travel, camping, RVing and wine.